Tecnorib began life in 2005, with a mission to design, build and distribute a new range of pirelli-branded rigid inflatable boats. For that purpose, Tecnorib entered into a trademark license agreement with Pirelli & C. SpA to apply the most prestigious trademarks of the Pirelli Group on these new inflatable boats.
‍
It wasn’t a simple challenge to elevate a product regarded until then as ‘minor’, in such a way as to reflect the prestige of a brand that is a synonym for quality and safety, as well as for performance and style. The first product launched, the 770, made its debut at the Pirelli Regattas in Santa Margherita Ligure, in May 2006.
‍
Over the next ten years, the range was extended up to the PIRELLI 1400, which soon became an icon of style and performance. In 2015, the range of tenders was introduced to offer the most demanding yacht owners an inflatable boat featuring the same production excellence found in larger projects.

With offices all over the world we are pleased to announce that Barbagallo Marine is now officially a distributor and dealer in Australia and New Zealand for the entire TecnoRib range and an outboard version of the new Pirelli 1250, with a deck layout specially designed for the Australian market, without aft sunbeds.  The new model will be available in outboard and inboard-outboard version.

TecnoRib has the mission to offer demanding – expert owners rigid inflatable boats in the range between 3 – 19 metres, built entirely in Italy and featuring high performance, maximum quality, and fine design.

We are always available for your questions. 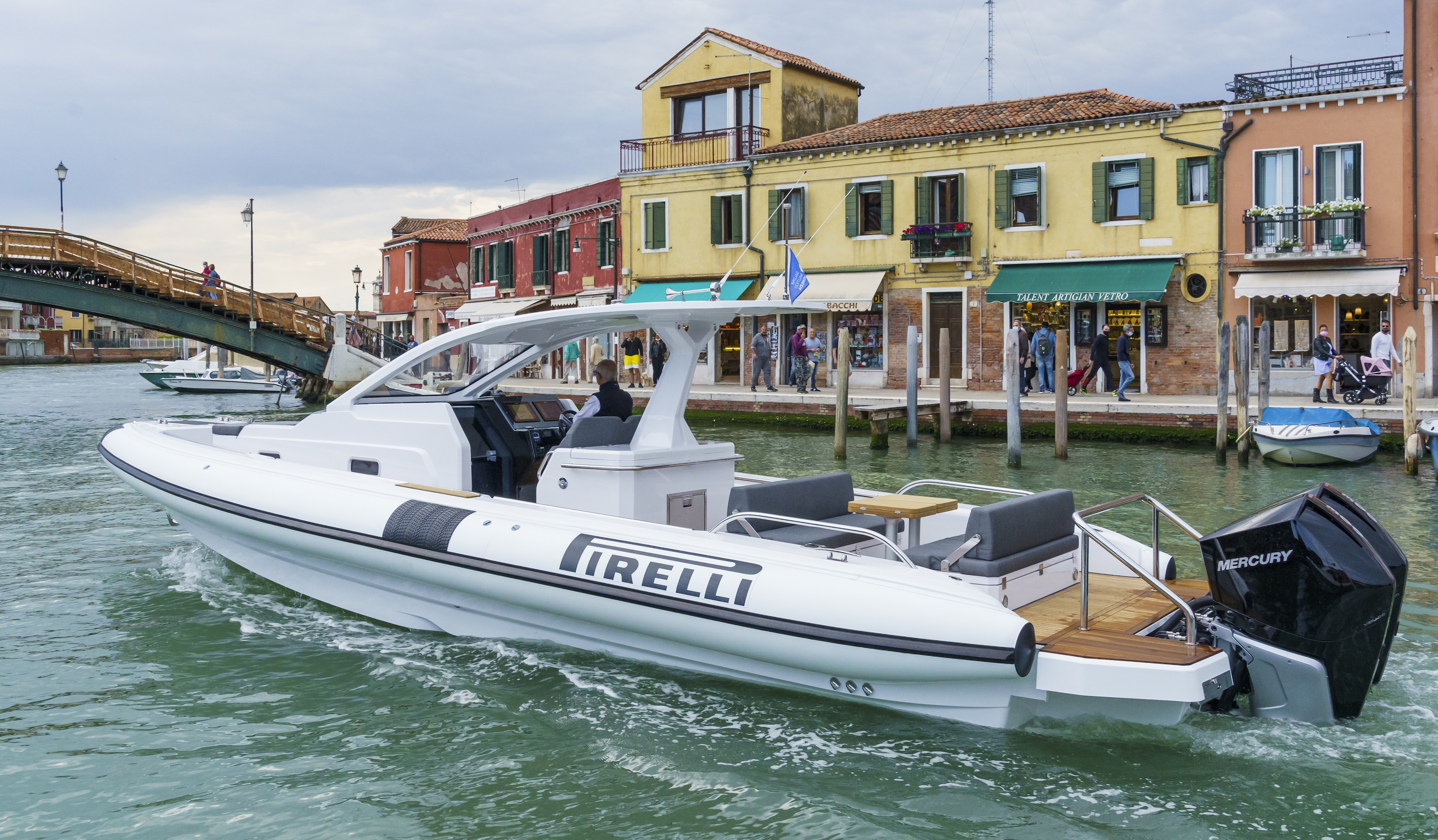 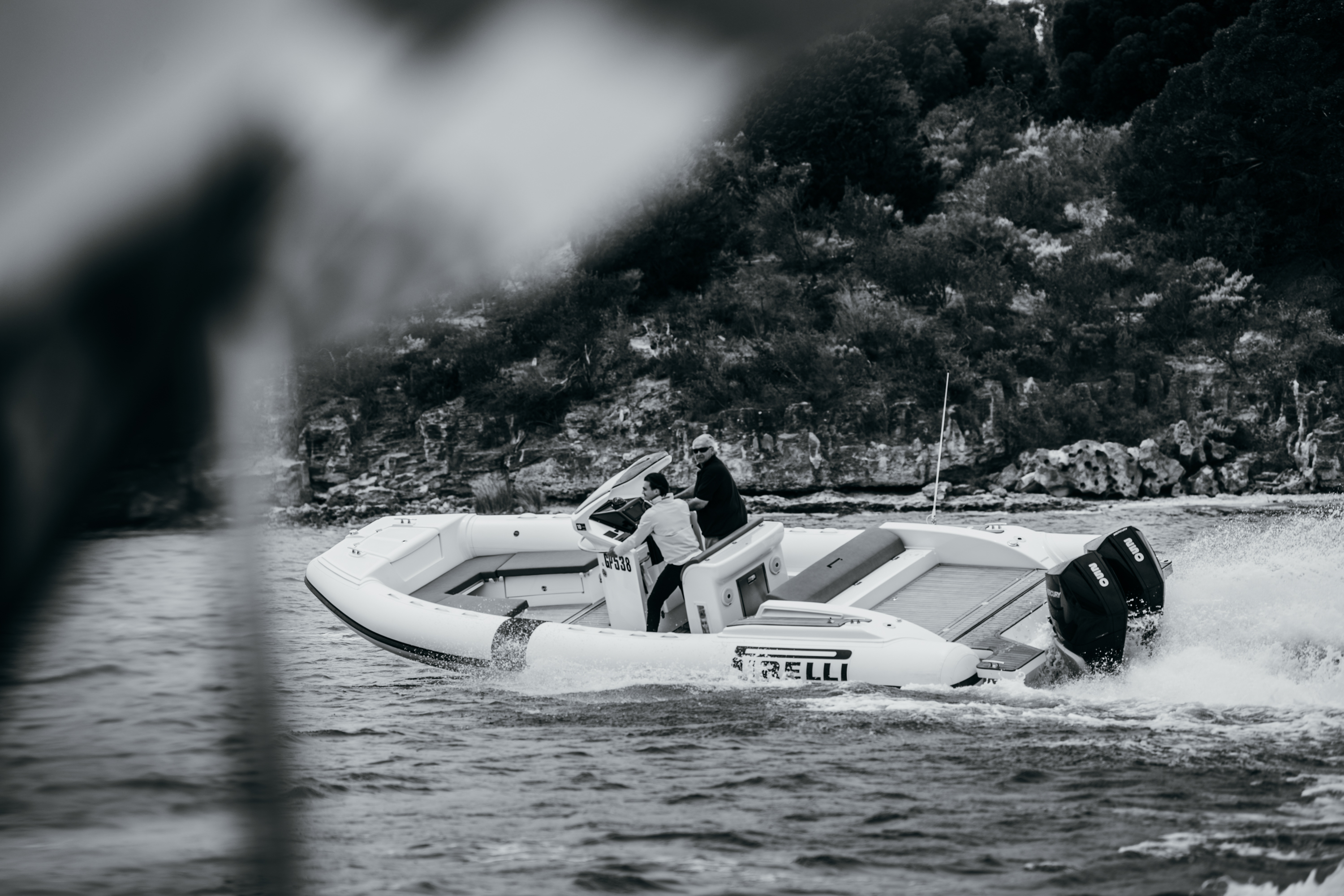 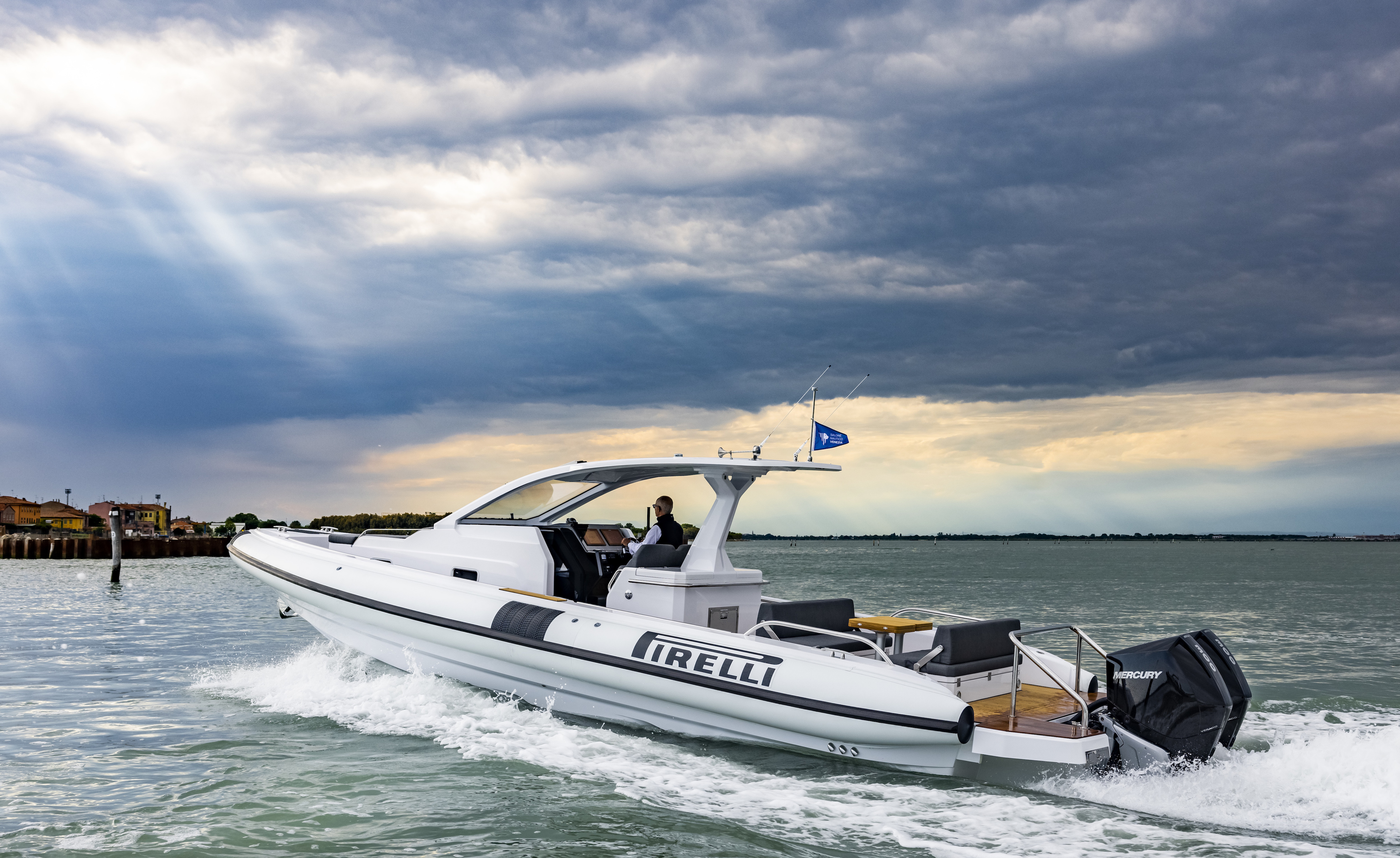 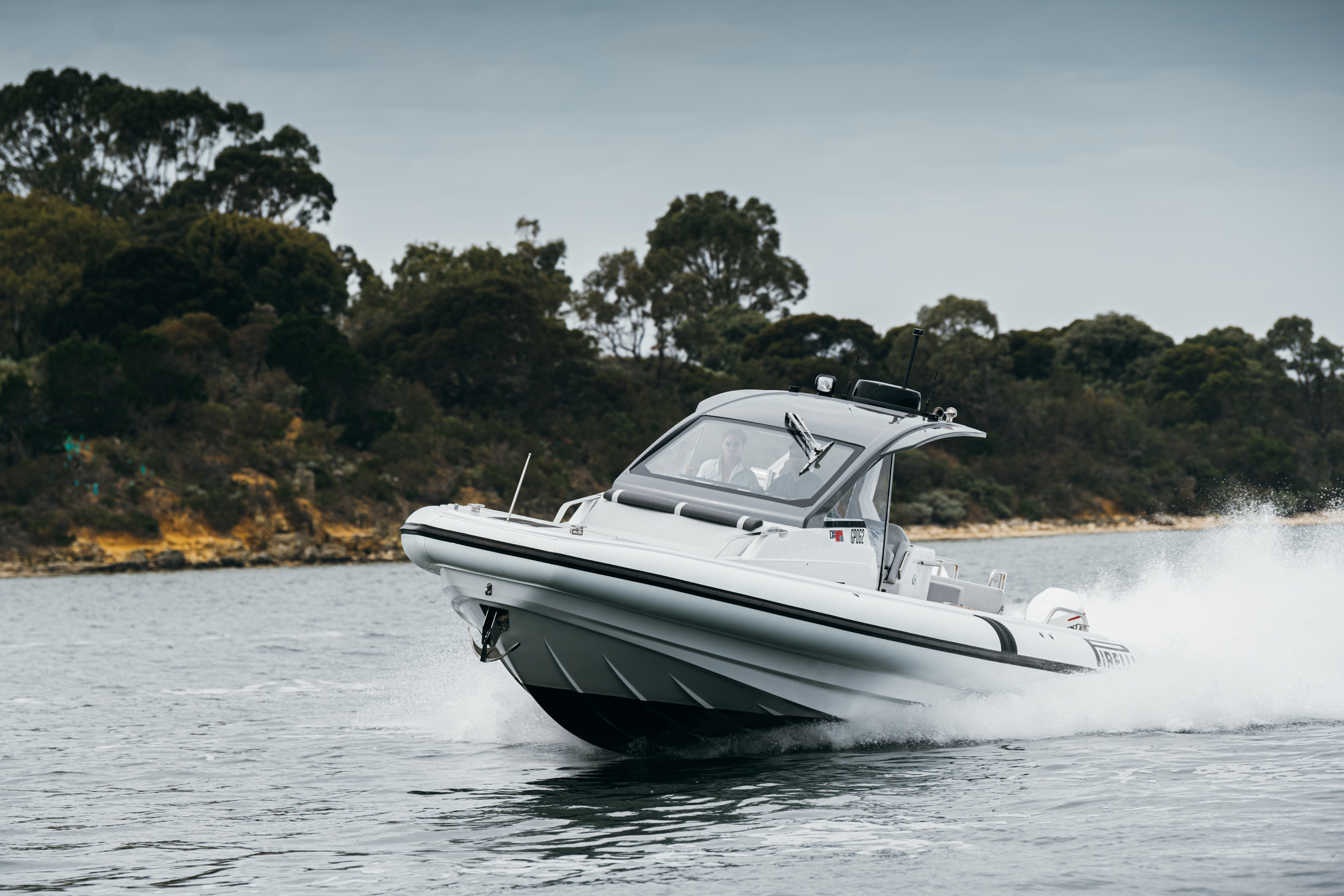